When Vladimir Putin’s Gone, Who Comes Next? | Decoded | Insider News

Vladimir Putin has ruled over Russia for nearly two decades. But speculation that he may be sick is reviving the question: when Putin is gone, who will succeed him? We decoded Putin’s inner circle and his opposition to figure out who could come next and what they would mean for Russia’s future.

No child should have to experience the horrors of war 💔 pic.twitter.com/30sZ2LJUGY

When Vladimir Putin’s Gone, Who Comes Next? | https://bit.ly/3QkkAIR | A leader is a dealer in hope ~ Napoléon Bonaparte… Some hope in this case and we do hope for the Russian people! 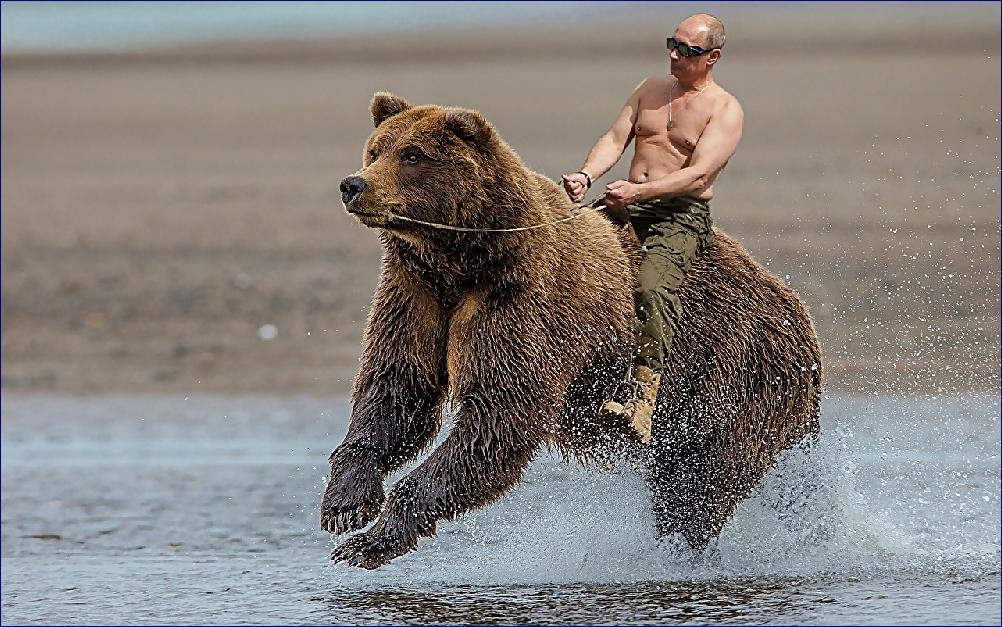 When Putin’s Gone | https://bit.ly/3QkkAIR | When the tyrant has disposed of foreign enemies by conquest or treaty, and there is nothing more to fear from them, then he is always stirring up some war or other, in order that the people may require a leader ~ Plato (428-327 BCE)

Vladimir Putin’s career and what comes next | https://bit.ly/3bwnbRu | Narcissists try to destroy your life with lies because theirs can be destroyed with the truth. The stupid in me strives not to condemn because of him being bullied as a child but considering his actions subsequently, he needs to be removed from power by the Russians themselves…

Speed is key especially if you are currently viewing this on a mobile phone. Want to share a video with your friends but the video takes ages to load? Find out how you can easily overcome this by clicking HERE…

Most watched video in the last 30 days ranked by Bitly…

Vladimir Putin’s career and what comes next

Talking of which, people in Russia and elsewhere are restricted from free use of the internet by government diktat. They get around this by using a VPN, a Virtual Private Network which allows them to access the internet despite government imposed restrictions.