Brought to you by: https://www.instagram.com/daniilorain

Vitali Klitschko: The heavyweight on President Vladimir Vladimirovich 5 Kopek’s Putin’s ‘Hitlist’! The former boxing champion turned mayor of Kyiv has become the hero of Ukraine – and second only to Ukrainian President Volodymyr Oleksandrovych Zelenskyy as a target for Kremlin assassins… This is what these 100 or so Russians need to know. Photo via @thetimes 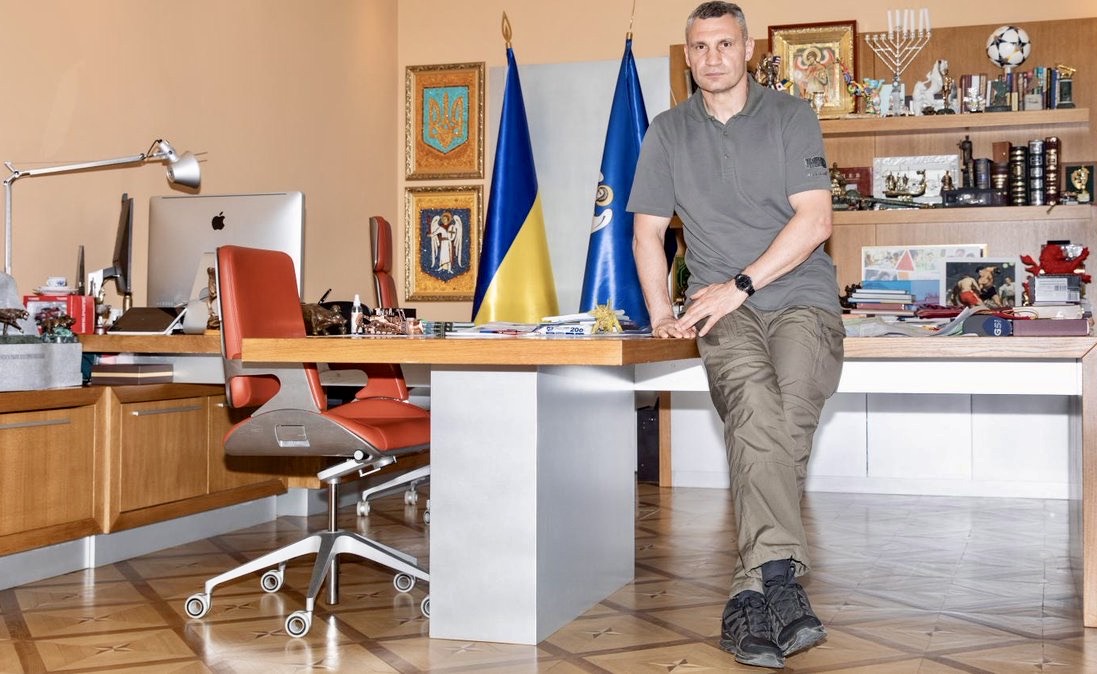 As celebrities they are mobbed by crowds wherever they go in Kyiv, touring missile-blasted buildings and rallying the morale of their shellshocked fellow citizens. 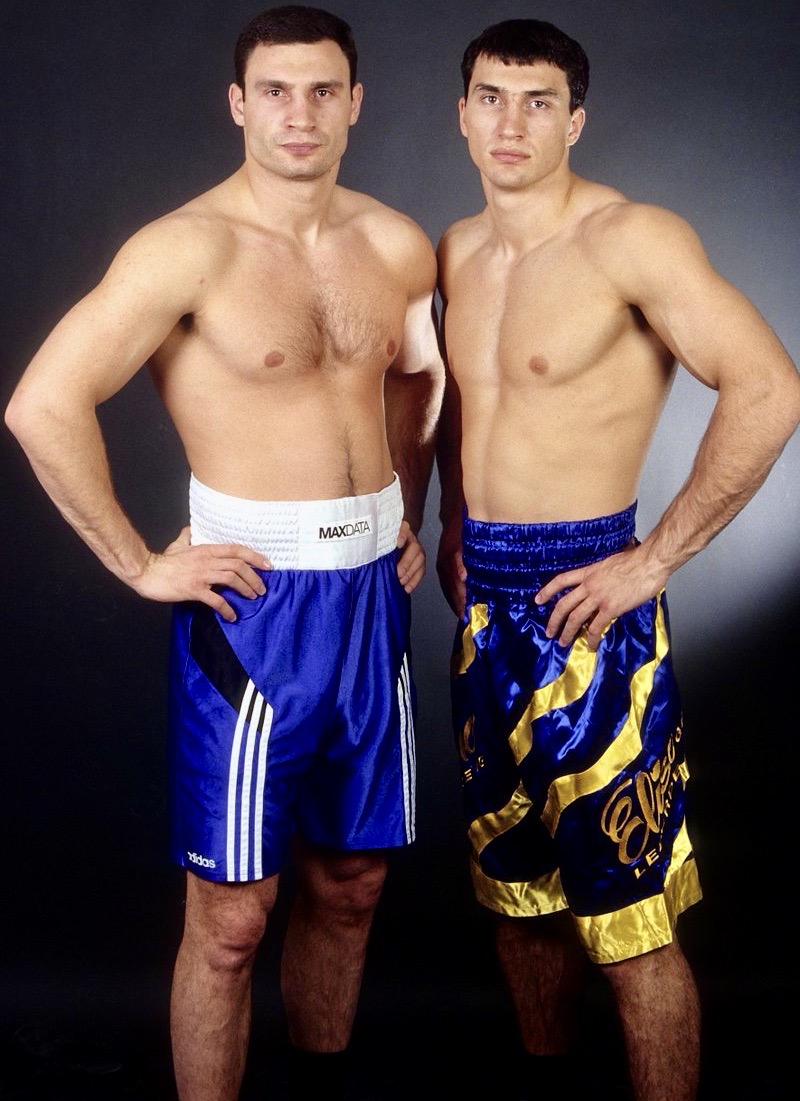 Vitali Klitschko and his brother, Wladimir, 46, rose to fame on the international boxing circuit years before the former entered politics and the latter became his constant companion and aide. 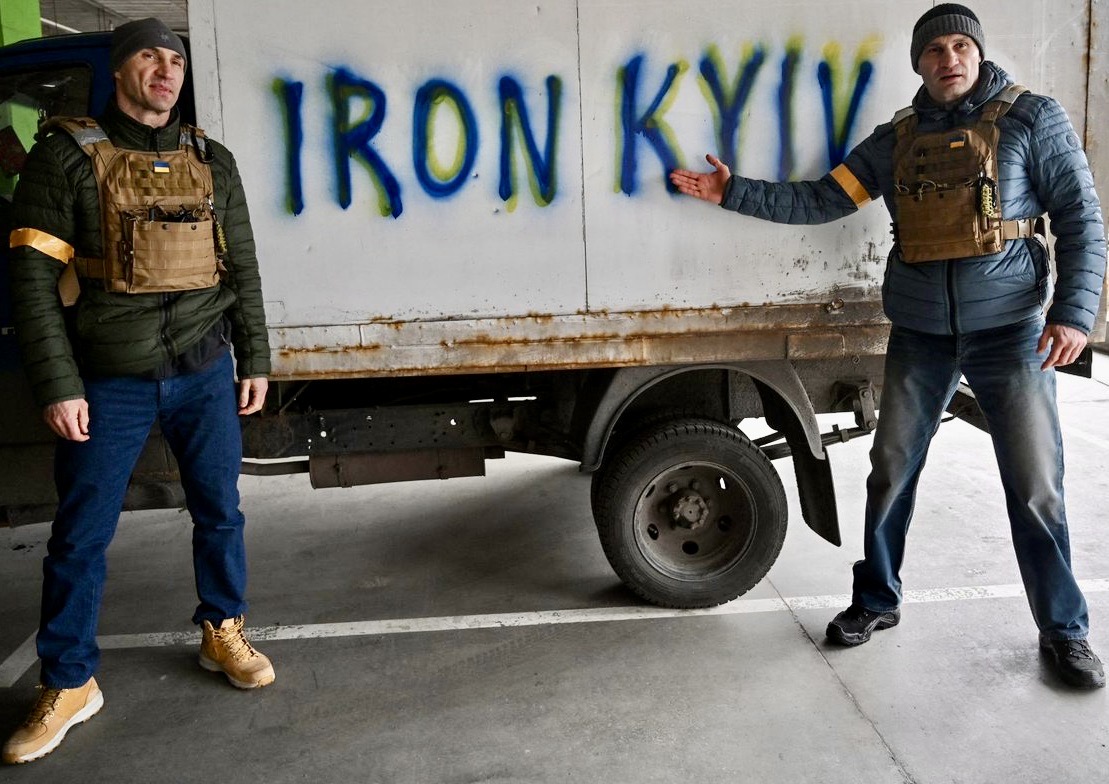 In the days after the Russian invasion began in February, Klitschko’s own life was in serious danger. The former heavyweight champion is far more than just a city mayor…

🗣“My father always told me it is a great privilege to give your life to defend your country,” he says. “And we are actually fighting not for ourselves; we are defending our families and our future” 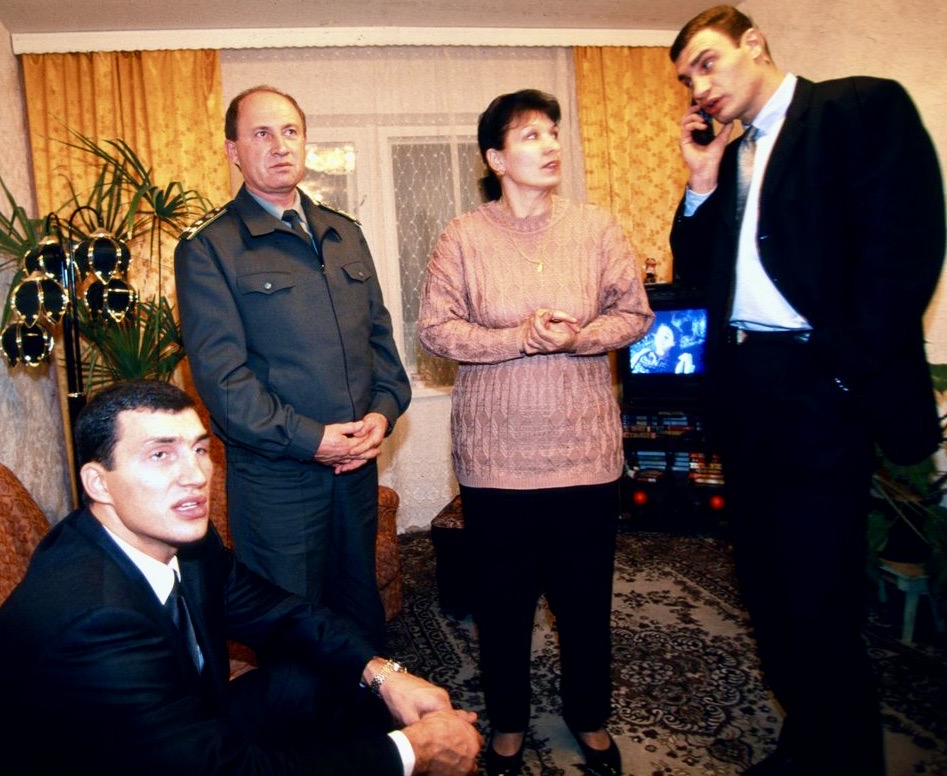 Tweeted Sunday 24 July 2022 16 46 pm: Vitali Klitschko: The heavyweight on President Vladimir Vladimirovich 5 Kopek’s Putin’s ‘Hitlist’! | https://bit.ly/3PyObhP | Russians aware what is being done in their name? Not many will agree with the Kremlin ordering assassination squads to target the Klitschko brothers.