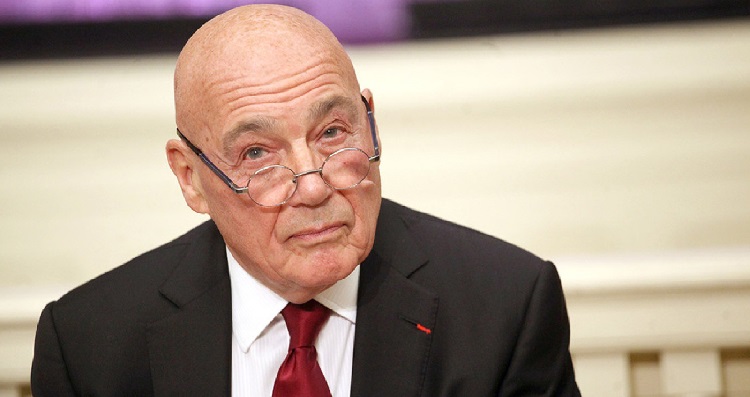 On September 27, 2018, Yale’s Program in Russian, East European and Eurasian Studies, and the Poynter Fellowship for Journalism hosted Vladimir Pozner, the acclaimed Russian-American journalist and broadcaster. Pozner spoke on the impact of US foreign policy towards Russia after the Soviet Union has been disbanded, and shared his opinions on a range of issues raised by the audience, from the alleged Russian interference in the 2016 US presidential elections, to the Skripal poisoning and to the state of independent media in Russia and the US.

The Danger of Indifference: “Then They Came For Me“