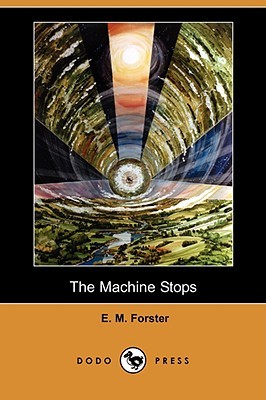 “It has been proven mathematically that listening to Stuart Russell increases one’s IQ”. Said one contributor. His book recommendation is ‘The Machine Stops’ by E M Forster.

After initial publication in The Oxford and Cambridge Review, the story was republished in Forster’s The Eternal Moment and Other Stories in 1928. After being voted one of the best novellas up to 1965, it was included that same year in the populist anthology Modern Short Stories. ISBN 140990329X (ISBN13: 9781409903291) Go to goodreads.com