See what investigators found at attack site after Putin’s denial

At least 18 people are dead, dozens wounded and several missing after a Russian missile attack on a mall in the central Ukrainian city of Kremenchuk.

CNN’s Salma Abdelaziz was at the site of the strike where Ukrainian prosecutors and investigators are collecting evidence to prove what they say is another Russian war crime. 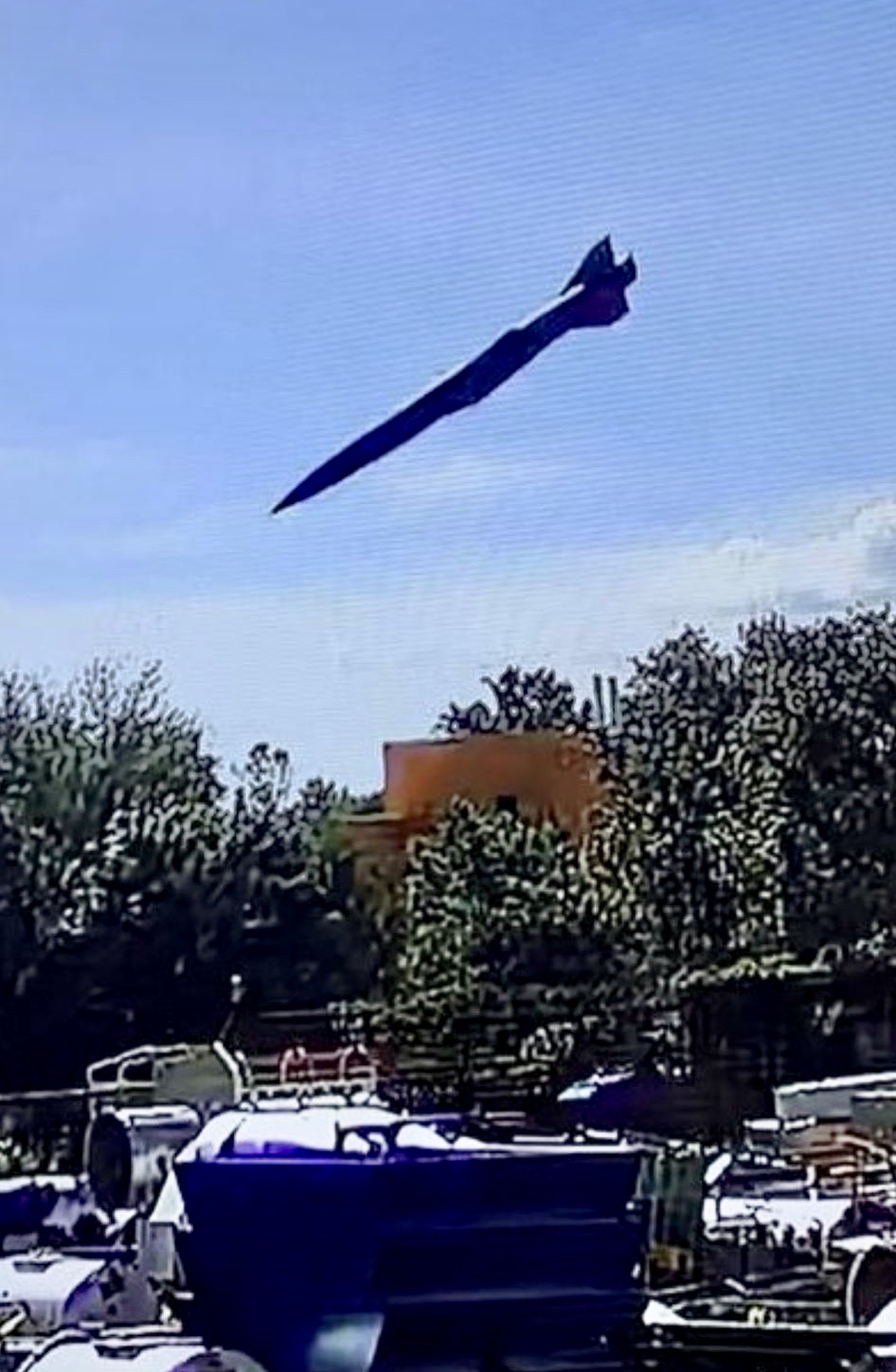