Since Russia invaded Ukraine, thousands of civilians have been killed and millions of Ukrainians have fled their homes.

But back home, there are consequences too, for the families of Russian servicemen who have been sent into battle.

A Russian soldier’s mother has shared her story about what she thinks of the Kremlin’s “special military operation”. 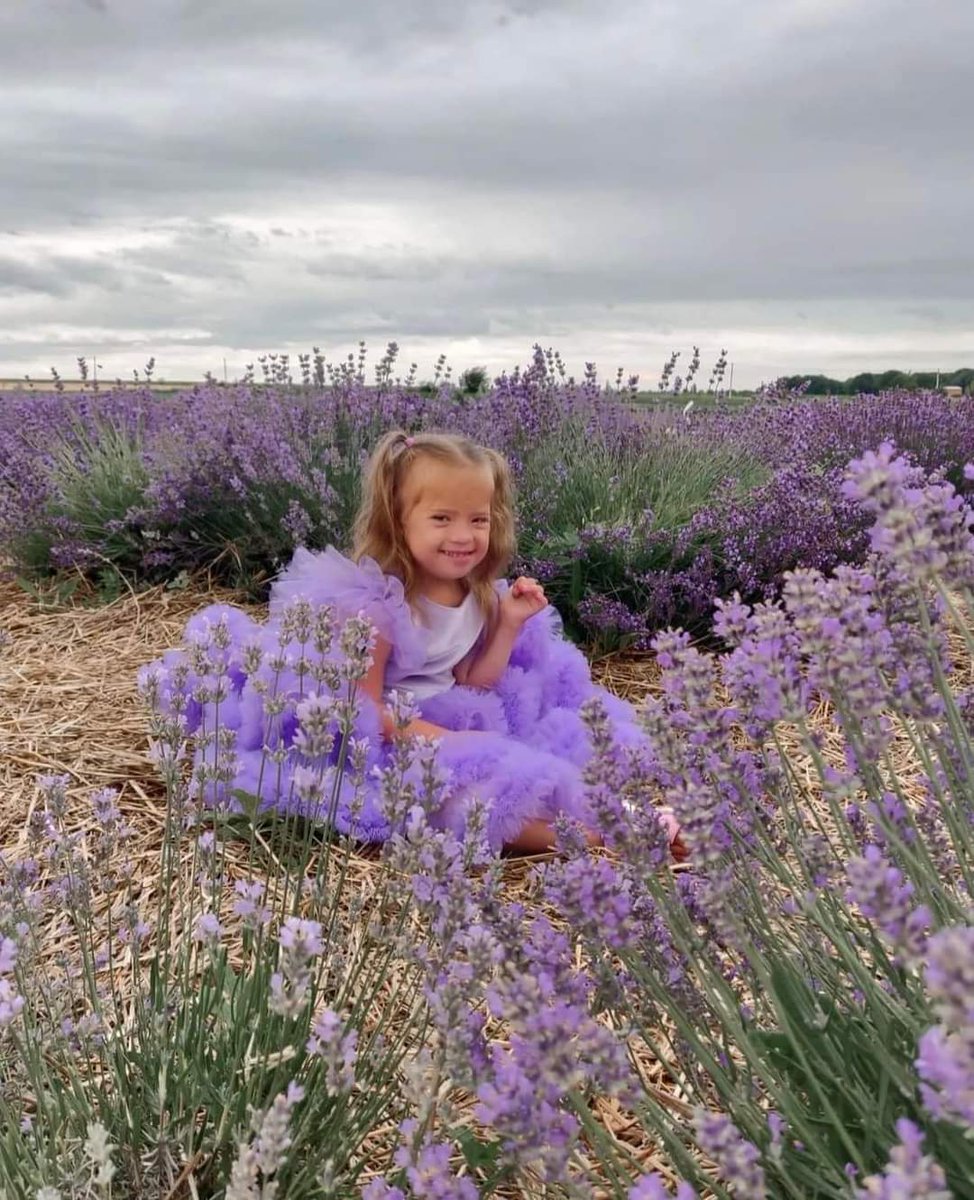 This is Lisa.
She is already dead.
She was killed by a Russian missile today 15th July 2022 in Vinnytsia.
Her mother is in intensive care without a leg.
She does not yet know that she has lost her daughter…

Tweeted: Russian soldier’s mum speaks out against the war in Ukraine | https://bit.ly/3z6ZasV | and tells us what she thinks of the Kremlin’s “Special Military Operation”. ‘Apocryphal’ beyond reason… A nation can survive its fools but it cannot survive treason from within. 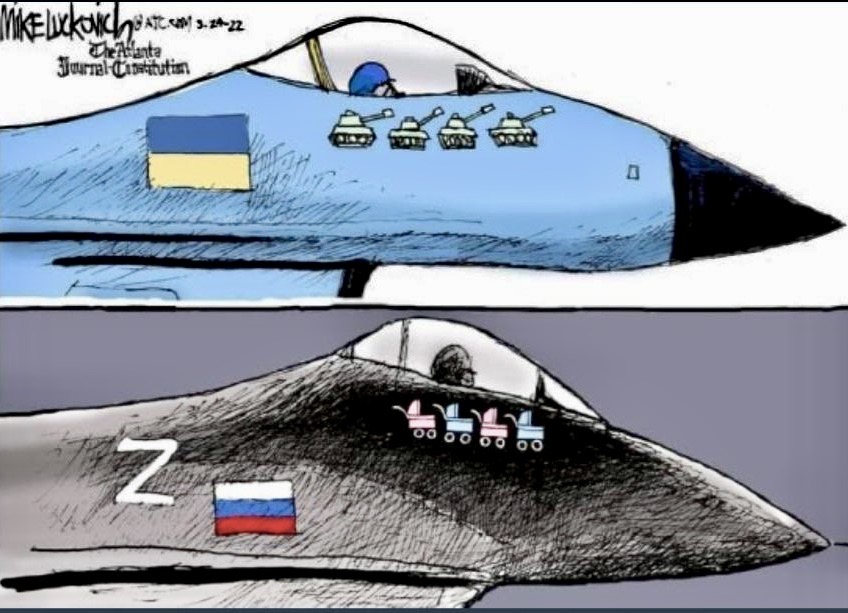