Neil Oliver: “The Attack on Our History & Culture” 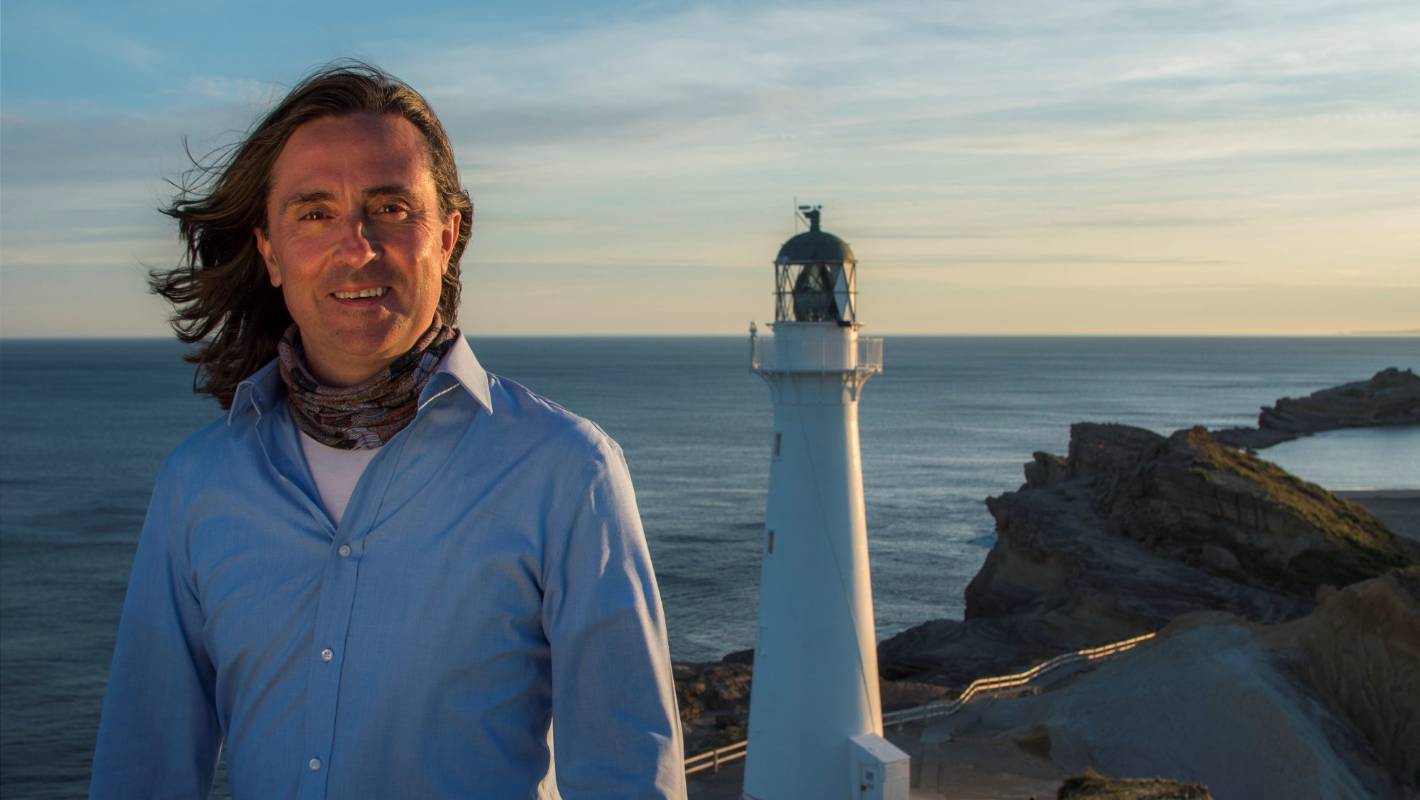