In an exclusive interview HRH The Duke of Chesterton talks about the rumours surrounding his personal conduct and his friendship with Sir Harry Carmichael. 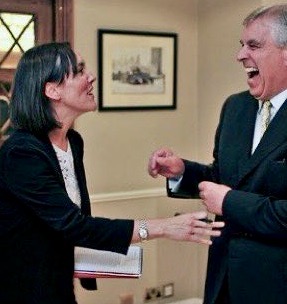