The Head of the British Army, General Sir Patrick Sanders has stated the UK and its allies face their “1937 moment” following Russia’s invasion of Ukraine.

The Chief of the General Staff stressed the importance of being prepared for all eventualities in the years ahead.

In view of the missile strike on a shopping mall in Kremenchuk, Ukraine, and the Russian Ambassador to the UK’s dismissive claim that it was collateral damage in a conflict, one can only wonder at how Russians value human life and what we should do about it. Additionally, Vladimir Putin told Emmanuel Macron he would rather ‘play ice hockey’ than hold peace talks…

The Russian president’s dismissive aside came at the end of a tense and often surreal nine-minute conversation with Mr Macron to be aired in a documentary on Thursday on France 2, the main French state TV channel. 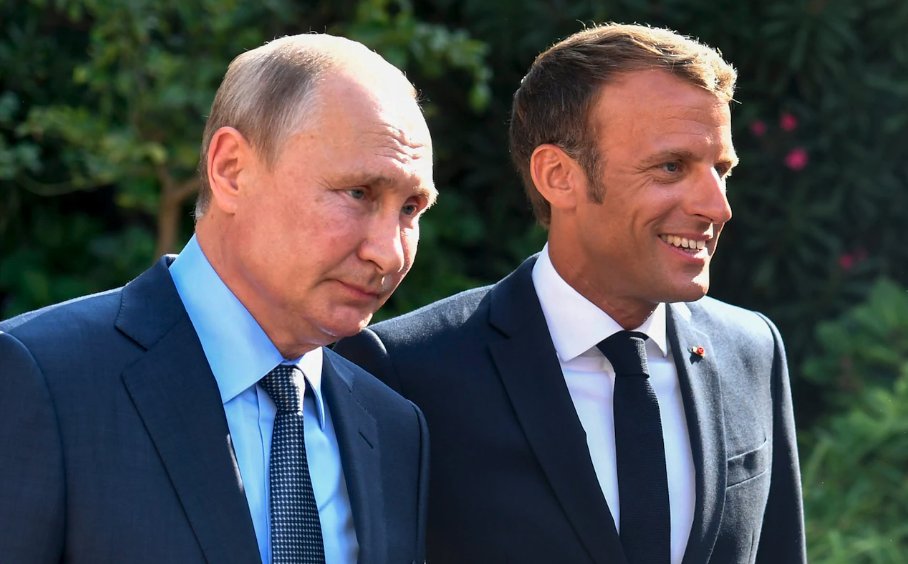