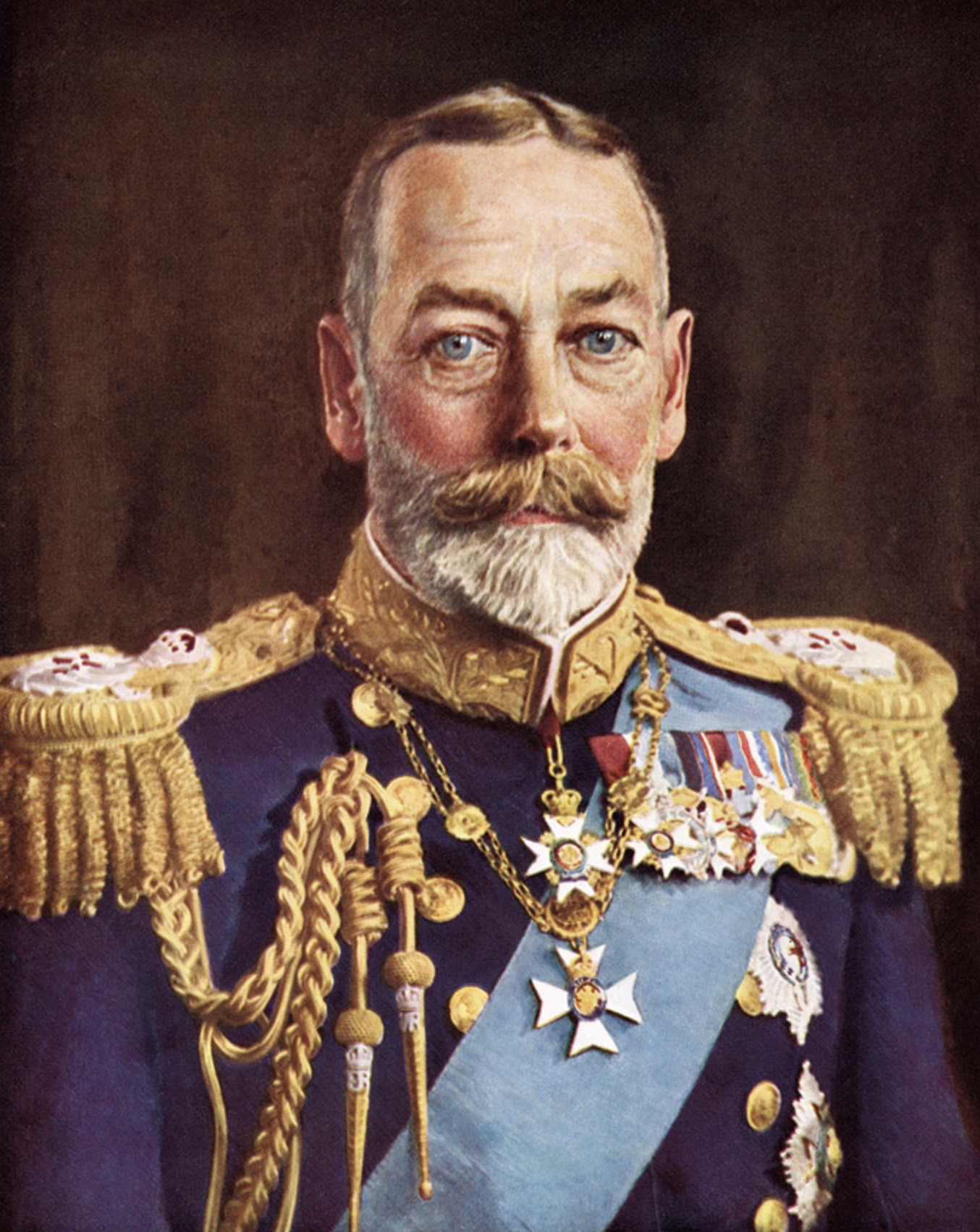 When King George V died on the evening of 20th January 1936, it was famously said that upon being told he would soon be well enough to visit Bognor to recuperate, he uttered his last words: “Bugger Bogner!” he said.

He then died, surrounded by his loving family. But it was a lie: it was only discovered 50 years later, when the diary of his doctor Lord Dawson of Penn was examined, that the King had been murdered…

Upon its discovery in 1986, the response to the events of that evening was muted in the press, and ever since it has been handled with great – and unwarranted – circumspection. And yet it is a fact that one, and quite probably 2, famous men got away with murder that night…